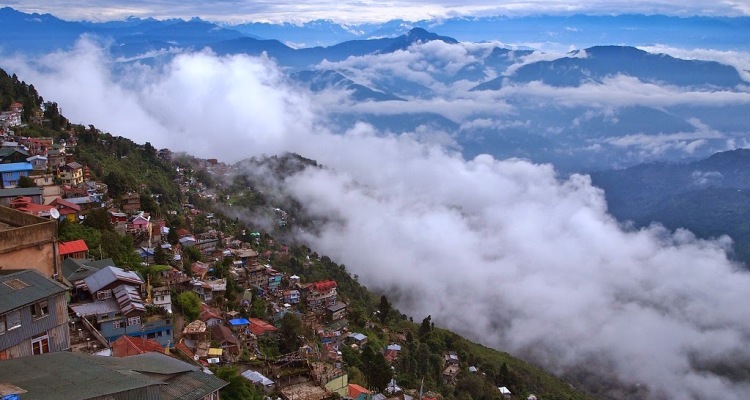 India is blessed with countless hill stations and they are spread all over the Indian territory. Many of them are considered to be fitting destinations for honeymoons and other romantic holidays. Hill stations provide a retreat from the dreary daily grind that we get into in the place where we live. The hill stations in India have a very soothing effect and are quite different from the ones that are located on different parts of the globe. The hill stations are known to have old world sensibilities and that is one of the major reasons behind them being coveted as holiday destinations by people. All that you needed to know about the major hill stations of India, how to get there and the major attractions have been described in this post. Take a look at perfect holiday homes india, compiled for you all.

Best time to visi: From Mach to June followed by September and October

By road – There are roads that connect most part of North India to Nainital and the one that grabs most attention is the National Highway 87. There are public transport services provides and known as ISBT Anand Vihar. Most people start their road journey from Delhi as it is just 9 hours away from Nainital.

By rail – Nainital does not have a railway station of its own. The nearest one is at Kathgodam, which is 41kms from the place. There are buses and taxis that are present just outside the station that will take you to Nainital. The main trains that take you to this station are as follows:

Places of interest in Nainital – The place is known for its treks and other adventure sports, but there are quite a few religious sites as well. They are the Naina Devi temple, Seeta Bani temple etc. Other places that are worth a mention are Naini Lake, snow View trek, Bohtia Bazaar, Naukuchia Tal, Nada-Devi Mela etc.

Other things to do in Nainital

Best time to visit: The place has a moderate climate and can be visited at any time of the year

By road – the network of roads that connects the cities are very well developed. It is mainly connected to the parts of South India. Buses and taxis can be taken from the major cities of the country and the rates are very nominal.

By rail – There are trains that connect the city to parts of South India and the one that is most talked about is the toy train that is known as the Niligiri Toy Train connects Mettupalayam and Coonoor.

By air – The closest airport to Ooty is situated at Coimbatore, which is 105km from the town. Once alighted from the airport, you need to take a train or cab to Ooty and these are easily available as just outside the airport. Main flights to Coimbatore are:

These are the three best hill stations of India. Visiting them will be a thrilling experience for you and you need not worry about getting an accommodation in these places as there are many hotels, lodges and guest-houses where you can put up while you are there. You need to make sure to pack your warm clothes for this journey as it may get cold during the night in these places.