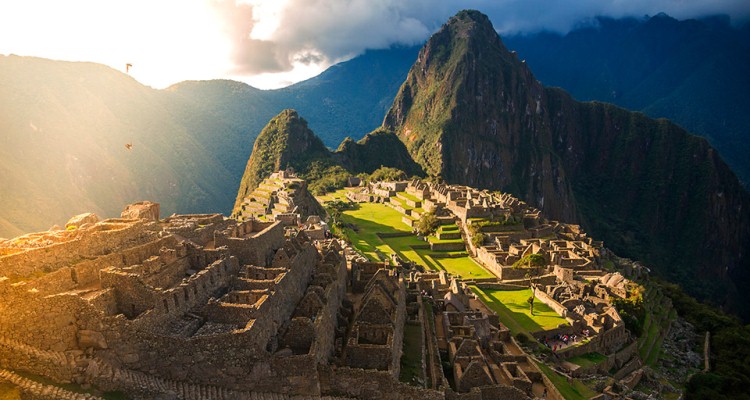 As the end of the school year rapidly approaches, the time for planning your holiday travels is at hand. While your family budget is a bit too tapped out to fly abroad this year, you’ve been actively considering piling into your SUV or minivan and hitting the open road.

This summer, you should try heading down to the deep south of the United States, where an abundance of culture and natural attractions awaits your imminent arrival. While there are plenty of beaches, mountains and theme parks to hit along the way, you need some bona fide tourist attractions to act as anchor destinations on your vacation this year.

To that end, the following three cities possess more than enough attractions to keep your entire group entertained throughout the time you spend there. Let’s expand on each below…

Of all the cities on this list, none quite have the cultural pull like New Orleans does. Founded as a French settlement initially, and becoming the landing point for thousands of expelled French settlers from what is now Atlantic Canada, the traditions of their ancestors runs deep here. The cuisine contains elements of French, Spanish, and Creole influence, and with the development of jazz and the blues in nearby Mississippi, talented musicians have flocked here over the past century, making it a prime place to check out a sultry, soulful tune.

Home to the 1996 Olympics, some of the world’s best known corporations and media outlets (Coca-Cola, CNN), and the hottest series on cable TV (The Walking Dead), Atlanta has much to offer the curious tourist. Apart from the attractions mentioned above, this metropolis was also the birthplace of the key leader of the civil rights movement in the 1960′s in America, Dr. Martin Luther King. A national historic site has been established at his birth home, where a museum has been constructed to tell the story one of America’s most seminal figures, whose courage gave power and might to those who fight against injustice in all shapes and forms today.

Another one of America’s cultural legacies to the world has been the genre of country music, the center of which exists within the city of Nashville, Tennessee. Indeed, major attractions around this folksy brand are in abundance here, with the Country Music Hall of Fame, and the Grand Ole Opry. While it has traditionally been the center of this music form, many artists and music industry professional in R&B, rap, rock and roll and Christian music also call this city home, making a visit here a treat for any fan of the aural performing arts.